Activity: The towers of Thales, Grade measurement through church towers and Earth observation 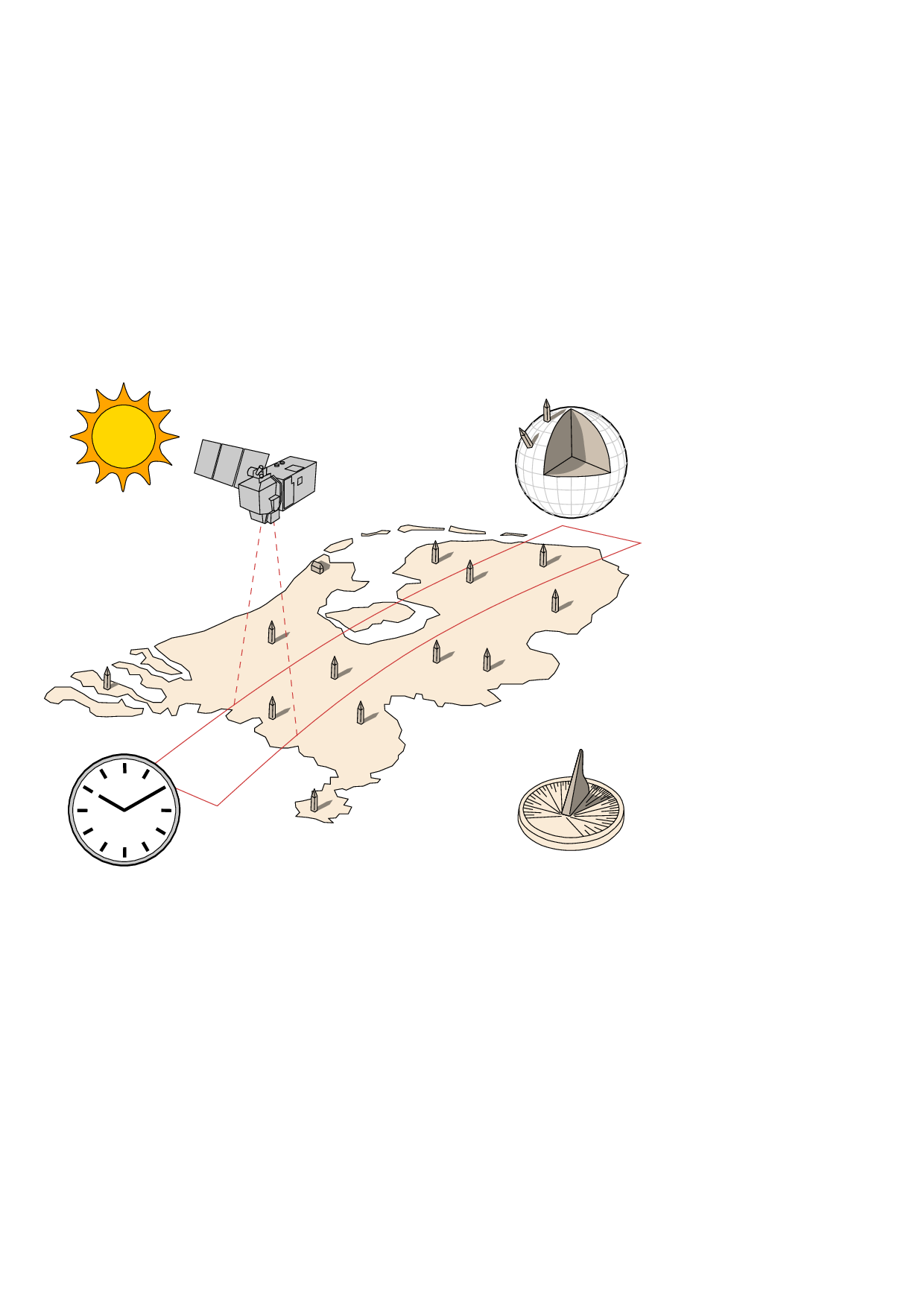 Bas Altena will work on the project "The towers of Thales, Grade measurement through church towers and Earth observation" within the framework of the NCG Talent Program. This project tries to introduce the possibilities of modern day geodesy and Geo-information to high school students. This is done by combining the work of two historical Greek geodesists (Thales and Erastosthenes) and modern day spatial technology.

Thales of Miletus used geometry and shadow cast to determine the height of pyramids, while Eratosthenes is known for the first estimate of the circumference of the Earth. These simple principles will be implemented by Bas in a GIS, so everyone will be able to estimate the size of the Earth's sphere. The project uses ultra high resolution satellite imagery, in combination with the country wide elevation model. These datasets are freely available and digitally accessible through the satellite data-portal and through the AHN.

Instead of pyramids, the project will use church towers. These towers have been used previously within a network by Snellius, to increase the precision of the Earth circumference. However, instead of triangulation the project will use shadow cast to estimate the spherical parameters of the Earth. Students can conduct such measurements themselves within a GIS, for some or many church towers within the Netherlands. Such an exercise introduces students to the many aspects of geodesy and its rich history as well as the possibilities of modern day Geo-information.