Activity: Sinkhole geodesy in the Netherlands: workshop and field excursion

A sinkhole is the effect of an abrupt collapse of the ground caused by the presence of an underground cavity, and is geometrically a spatio-temporal change of limited size. In the Netherlands, sinkholes have occurred, and probably will occur in the future in the Enschede-Hengelo region due to salt mining, in the south Limburg mining area caused by former coal mining, over chalk caves in the other parts of south Limburg, and at other locations where e.g. water washes away material beneath the surface. Even though the wider areas may be sinkhole-prone, they may occur at unexpected locations, and thereby form a significant risk to the population. There is a need for early detection methods to provide timely sinkhole warnings. Various techniques have been explored in this endeavor. Recently, satellite remote sensing such as interferometric synthetic aperture radar techniques have shown the applicability of sinkhole detection, thanks to the increase of satellite remote sensed data, with dramatic spatial and temporal image resolution improvement.

The workshop was held on 24 and 25 september in Berg en Terbijt, the Netherlands. It provided a platform to share the latest developments, findings and understanding of geodetic sinkhole detection methodology and monitoring. It was structured around the main question: "How do we increase the likelihood of successful detection of impending sinkholes (before they happen) using (satellite) geodesy".

A report on the owrkshop can be downloaded below. 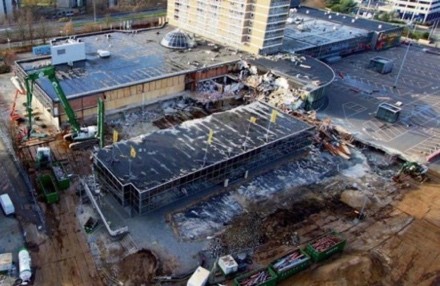 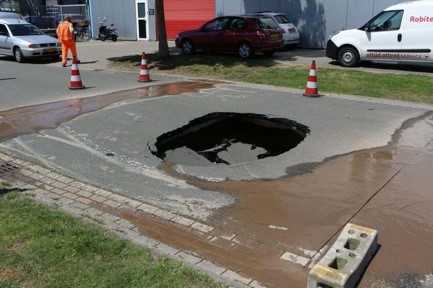 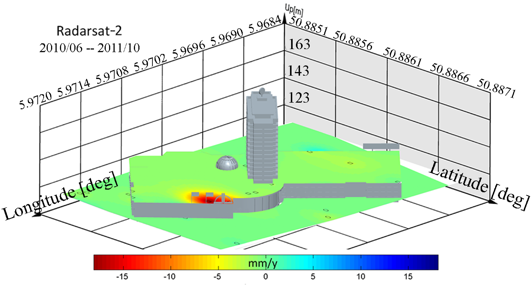